Overview
Things to Do
Facts
Good to Know
Blogs
Overview 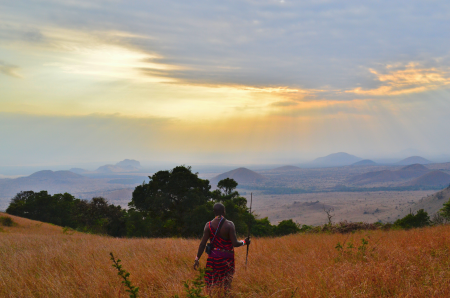 A trip to Africa can be so much more than a safari.  Africa is the second largest continent in the world and contains the most countries within its borders. If jungles and vast grasslands come to mind when you think of Africa, you’re missing many of its other distinctive features – scorching desert, towering mountain peaks, sun drenched beaches, bustling marketplaces, majestic pyramids, and the longest river in the world are all part of the African landscape.  Following is a brief summary of the features of the different regions in Africa to help you decide which region appeals to you the most.  There’s no such thing as a bad choice – they’re all fascinating!

3 main geographical features – the Atlas Mountains, the Sahara Desert and the Nile River.  Here you will find landmarks like the pyramids and other Egyptian antiquities and exotic Morocco and Casablanca with crowded bazaars and archaeological dig sites.  You’ll see lots of camels, but no elephants!

Here is where you’ll find a traditional safari experience – game drives tracking down and observing iconic African wildlife in their unique grassland environment in Kenya, encountering gorilla families in the dense jungles of Uganda, and making camp in the shadow of Kilimanjaro in Tanzania.

Also a region that specializes in game drives, Zimbabwe’s Mana Pools is an excellent place to observe hippos, elephants and other animals clustered around these waterways. Viewing Victoria Falls, on the border between Zimbabwe and Zambia, is a breathtaking experience.  Simon’s Town in South Africa is home to a large colony of Cape penguins, and Mozambique’s beaches and Namibia’s giant dunes provide a different kind of African landscape.

West Africa is divided into two distinct regions – the northeast being dominated by the dry environment of the Sahara desert, and the humid southwest bordering on the Atlantic Ocean.  This blend of tropical and desert environments fosters great biodiversity, and a large number of unusual plants and wildlife flourish here. Senegal’s Lake Retba with its signature pink waters and the markets and mosques of Dakar are highlights here.

No matter which region you decide to visit, your luxury African safari is dedicated to provide the following features: 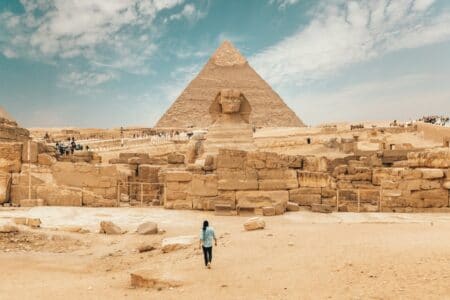 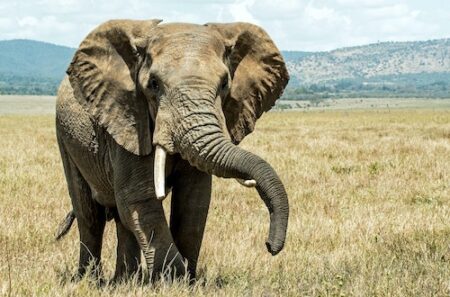 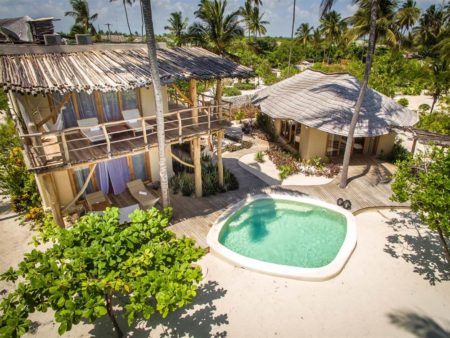 I ended my trip to Kenya and Tanzania by flying to Zanzibar.  We met our driver outside of the terminal and he drove us to the White 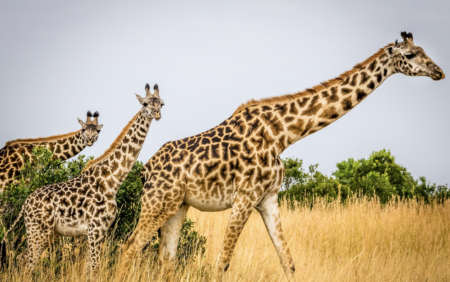 You probably have seen the movie – “Out of Africa”.  We went to the Karen Blixen House in Nairobi where she lived.  We were able to take 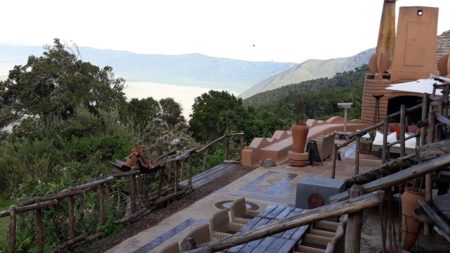 We stayed at some wonderful properties on the trip to East Africa.  Here is a short description of the places that we stayed. In Nairobi we stayed 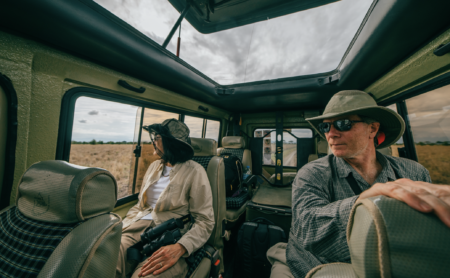 You can drive, though this can be long and quite bumpy.  They call a game drive an African massage.  Otherwise you can take scheduled or chartered bush 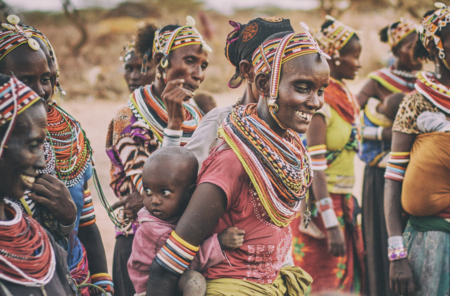 Many of the lodges/camps are conservancies and work with the local people.  At Segera Lodge, north of Nairobi, there were three tribes where the men were always 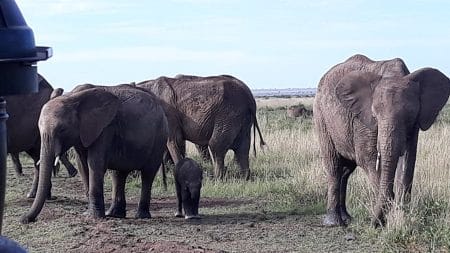 Our game drive in the land rovers were always special.  You always stay seated when in the vehicles.  Animals see the vehicle as a whole, if you

Get in touch with the team