Overview
Things to Do
Facts
Be Advised
Blogs
Overview 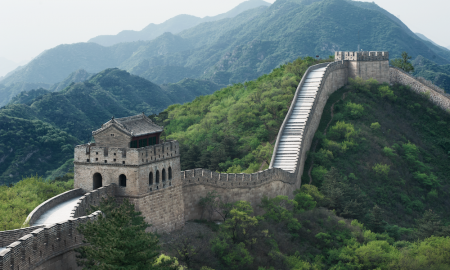 Once the mysterious “Orient” in the East, Asia has intrigued the Western mind for centuries! Prior to the 19th century, Asian nations China and India were revered for their incredible wealth and prosperity. People are now left to stare in awe and wonder at such symbols of the region’s power as the 13,000-mile-long Great Wall of China, the army of as many as 8,000 terracotta soldiers, the esteemed grandeur of the Taj Mahal, or the over-200-foot-tall Leshan Giant Buddha carved into a mountain-face some 1,200 years ago.

However, Asia is not only known for the wealth and prosperity it once symbolized. It is the birthplace of most, if not all, major religions still being practiced worldwide today. Though generally considered today to be Western religions of the Middle East Judaism, Christianity, and Islam all had their beginnings on what is technically Asian soil. Asia is home to a wealth of ethnically, and culturally diverse peoples. From the stoic and serene Kopan Monestary in Nepal, to the hustle and bustle of busy city life in Tokyo, Asia can offer an amazing travel experience, whatever your interest!

Things to Do
Facts
Be Advised
Blogs 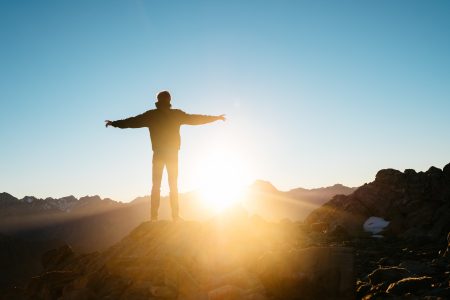 Is there anything more magical than watching the sunrise over a city skyline or slip beneath the sea? In 2019, we encourage you to chase more sunrises

Americans are increasingly interested in exploring Asia, according to the travel advisors at Travel Leaders Network. The region has become a magnet for travelers with a desire

Top Up and Coming Vacation Destinations

If you’re thinking about a different vacation experience beyond the usual destinations, consider some of the places that travel advisors have picked as the top up-and-coming international

I spent three nights in Bangkok, where the traffic and noise are extreme.  We visited some temples including the Marble Temple and a gem factory where we

My Experience in India

I just returned from a fantastic tour of India. During my tour I had the opportunity to visit Delhi, Agra and Jaipur.  The first thing that strikes

Cruises are a popular way to discover the beauty and history of Europe’s Baltic Sea region.  I recently had the opportunity to cruise the Baltic Sea on