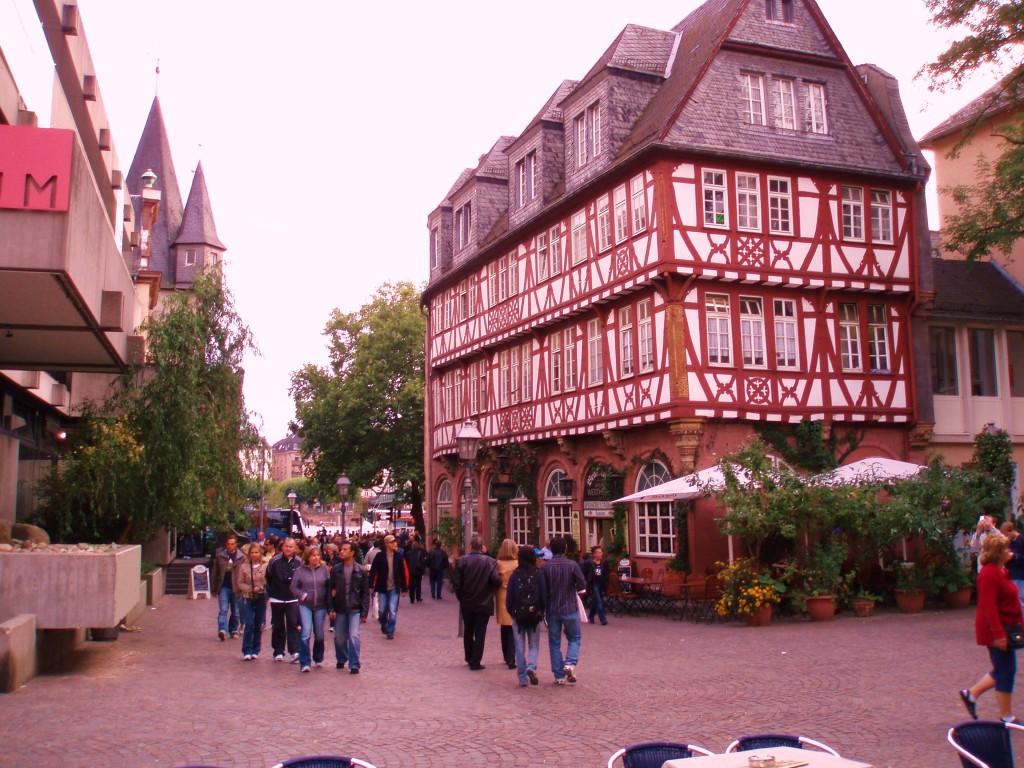 Thrusting, dynamic FRANKFURT is the beating heart of Germany’s financial sector and home to the European Central Bank. It has an impressive skyline bristling with eye-catching skyscrapers, earning it the nickname Mainhattan, while business travelers flock here for the trade shows, which include the world’s largest book fair. It’s an important transport hub too, with Germany’s busiest Autobahn intersection and its largest international airport, which is linked directly to the high-speed ICE rail network.

For all its high-octane modernity, Frankfurt has played a long, often distinguished role in German history. In the Middle Ages it was a free imperial city, and even today its fierce civic pride echoes that doughty medieval independence. In 1562 it succeeded Aachen as the city in which Holy Roman Emperors were crowned, a role it retained until 1792, and in 1848 it was the setting for the first democratically elected German national assembly. A century later, it narrowly lost out to Bonn in the competition to become capital of the new Federal Republic of Germany. Frankfurt also has a proud Jewish history: the Rothschild banking dynasty originated here, and though the Jewish tradition was all but wiped out under the Nazis it has of late made a spirited comeback.

First impressions of limousines, office towers and briefcases can suggest Germany’s fifth largest city is all work and no play, and among business travelers it sometimes commands more respect than affection. Though Frankfurt’s charms can occasionally be elusive, they’re real, from alfresco Apfelwein imbibing in the Sachsenhausen district to museum-hopping on the Museumsufer or Ibiza-style DJ bars atop city-centre car parks in summer. Spend time discovering them and you’ll find this sophisticated, cosmopolitan city repays your investment with interest. 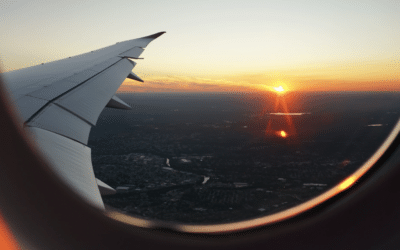 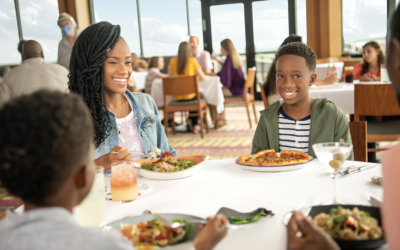 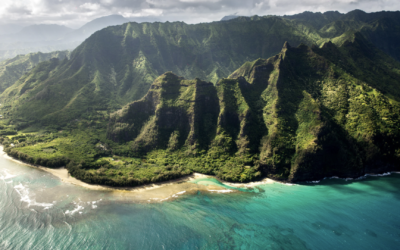 Dreaming of a Hawaiian Vacation?