A Day in Cuba

I recently took a mother and daughter trip with my high school best friend. We were on a 5-night cruise on Royal Caribbean’s Empress of the Seas and one of our stops was Cuba! Our arrival in the Havana port was early in the morning. We were up on the deck on the bow of the ship by 6:30 am.

It was a surreal experience watching Cuba come into view as we pulled closer to the island. The first thing you see when you come into the Havana harbor is a fort. The next thing you know the ship is at the pier facing a busy road and all you can see are the old cars! You know there are going to be old cars on the island but you’re still not prepared when you actually see them. The others … not so much. They are fascinating to watch.

After we cleared customs I exchanged some US Dollars for Cuban Dollars. We then headed off on our shore excursion – Old Havana City Sightseeing. We were on a brand new motorcoach with air conditioning.

Our first stop was the Cementerio de Cristobal Colon (Colon Cemetery) named after Christopher Columbus. We walked around and saw some amazing marble statutes, mausoleums, chapels and family vaults. After that we did a 10 minute pit stop to see some of the old cars up close. We got our picture taken in them.

We took the Havana Tunnel under the harbor channel to see Havana’s statue of Christ the El Cristo de La Habana.  Then we stopped at a cigar shop and the majority of us on the tour bus bought cigars and rum. Then it was more shopping at the Almacenes San Jose Artisan’s Market.  After we wondered around the market for an hour we got back on the motorcoach and headed back to the ship.

Back to the Ship

Once back at the port I had some Cuban money left over and luckily there was a shop right there so I could do some last minute shopping before getting back on board. I hope to spend more than just a day in Cuba soon! 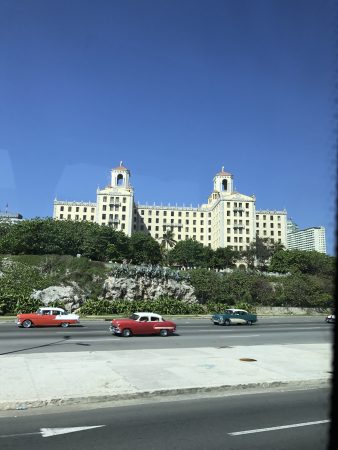 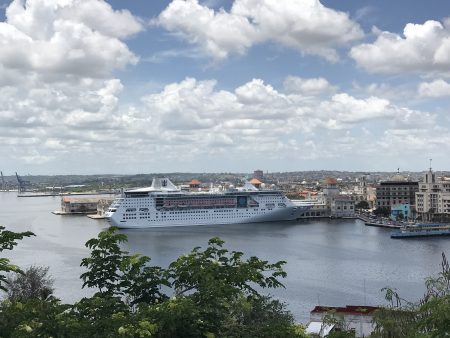 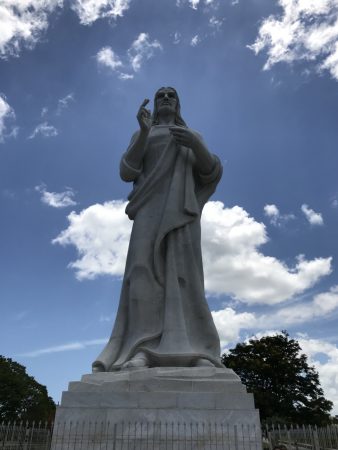 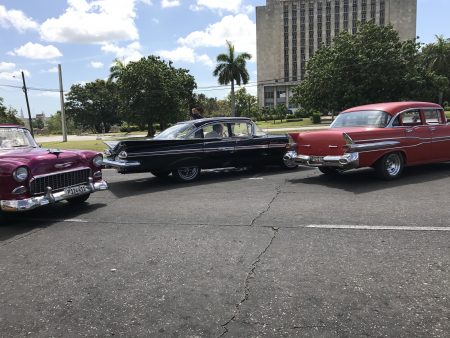 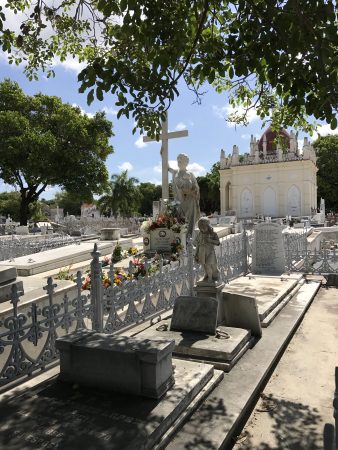 Latest posts by Darla (see all) 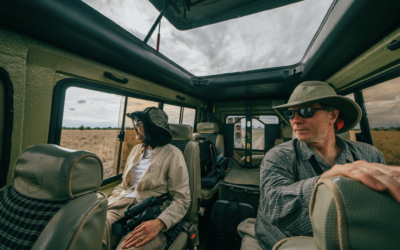 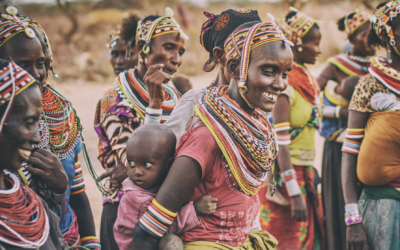 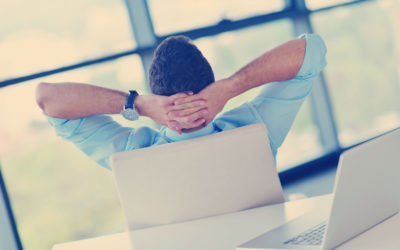