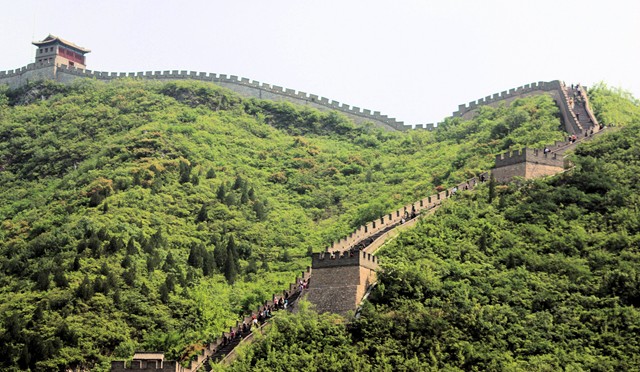 Disney movies have always taught us that dreams really do come true!
Lucky for us, many of these movies are inspired by real places and experiences that you can have for yourself!!!  One might need to trade in their magic carpet for an airplane though!

Thank you to Jamie Ditaranto at Smart Traveler for these Disney inspired vacation ideas!

Here are some of the ultimate travel experiences to see the world just like your favorite Disney hero.

Sleeping Beauty — Discover the original Disney Castle
Of course there’s nothing more Disney than a fairytale castle, so if you want to see the real palaces that inspired every classic princess movie, you’ll have to go to Bavaria. Here you’ll find castles emerging from the mountainous landscape, but none as spectacular as Neuschwanstein.

As the castle that inspired the one in Sleeping Beauty, it’s the original Disney castle — though not quite as medieval as one would think. Built by King Ludwig II in 1869, the castle’s architecture is more akin to the romantic style of its time and its high position in the mountains was not for military advantage, but because King Ludwig knew a great view when he saw one.

Frozen — Explore the fjords in Norway
As one of the latest Disney movies to steal our hearts, Frozen has put a new travel destination at the top of our bucket lists — Norway!! Though Frozen‘s fictional kingdom of Arendelle takes its name from the Norwegian town of Arendal, the scenery in the movie is most similar to the city of Bergen located in the Western Fjords. Though it’s a great place to visit year-round, to have the true Frozen experience, it’s best to visit in winter to live in Elsa’s wonderland for yourself. You can see the northern lights or take a boat tour through any of Norway’s awe-inspiring fjords.

Brave — Ride horses in Scotland
There’s no debating that Brave is one of Pixar’s most visually masterful movies, but it wasn’t just Merida’s hair that had us mesmerized. Backdrops of Scotland’s green and stony forests stole the show, and when you visit Scotland you’ll find that the valley that inspired it is even more beautiful in real life. Glen Affric is a forest located in the Scottish highlands and is generally thought of as the most beautiful glen in Scotland — and the best (and most Brave) way to explore this enchanted forest is by horse.  Choose your own adventure with something as rigorous as a six-day trek across the valley … or maybe just a day trip.

If you want to see the other parts of Scotland that inspired the movie’s animators, visit Dunnotar Castle and the Calanais Standing Stones. And if you really want to test your feats of strength, plan to travel during the spring to make it in time for the Highland Games.

The Lion King — Safari in Africa
While you might be able to see the cast of The Lion King at your nearby zoo, there’s nothing like tearing down the glass walls and seeing the animals in their natural habitat. Going on safari in Africa doesn’t just mean getting up close to the animals that inspired the beloved characters of the movie, it also means taking in the vast savannahs and deep jungles shown in the movie. While the “Pride Lands” aren’t actually a place you can visit, they are inspired by different parts of Africa — if you look closely in the opening sequence you can see some of the continent’s natural wonders, like Mount Kilimanjaro and Victoria Falls.

It can be hard to choose where to go with so many stunning countries and diverse environments to choose from, but the beauty of The Lion King is that no matter where you go, it will feel like you’ve walked right into the scene. And if you get lucky, you might even encounter a special moment straight from the movie.

Princess and the Frog — Celebrate Mardi Gras in New Orleans
Taste the beignets, get your fortune told, catch some beads and head down to New Orleans to experience this lively city and take part in the celebrations? Explore the French Quarter and Bourbon Street, and take sometime to relax and enjoy the city’s excellent cuisine.

Finding Nemo — Snorkel in the Great Barrier Reef
Though Nemo’s adventure takes him all the way to Sydney, the story begins at the Great Barrier Reef located off the coast of Queensland in Australia. It’s the largest coral reef in the world and one of the most beautiful. Book a snorkeling trip to Cairns and all you have to do to find Nemo is get into the water. Among the stunning shapes and colors of the coral you’ll find the wildly diverse marine life that inspired the characters in the movie.

Ratatouille — Take in the food of Paris
Who would have thought a movie starring a street rat would turn out to be Disney’s most mouth-watering story yet? As you follow Remy’s journey to become a great chef, the delicious meals cooked along the way will entice you to book a ticket to Paris. But don’t just taste Paris through a few select restaurants, take a food tour.  See the best of all Paris has to offer from the finest restaurants to the smallest cafes.

Mulan — Hike the Great Wall of China
While the Huns have long been defeated, you can still follow in Mulan’s footsteps with your own epic adventure in China. Instead of fighting the crowds at the most popular section of the wall, why not try hiking it? With tours like this one from G Adventures, you can spend six days trekking along the ancient structure and imagining what it would be like to be looking out on watch for an approaching Mongolian horde. This particular itinerary also includes a tour through Beijing’s Forbidden City and daily Tai Chi lessons to prep your legs for the hike. 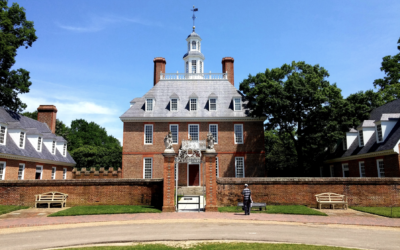 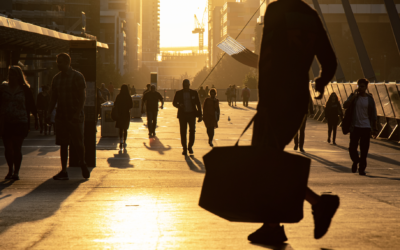 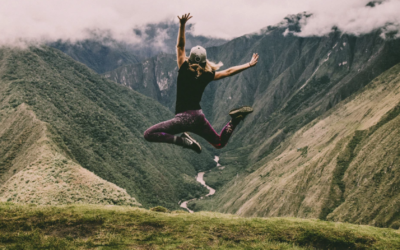