Cruises are a popular way to discover the beauty and history of Europe’s Baltic Sea region.  I recently had the opportunity to cruise the Baltic Sea on Cunard’s luxurious Queen Elizabeth, visiting a variety of ports in seven countries during my two-week cruise.  By far, the highlight was the two full days we spent in St. Petersburg, Russia.

St. Petersburg was founded by Russian czar Peter the Great in 1703, and served as the capital of the Russian Empire until the Russian Revolution of 1917.  Built at the mouth of the Neva River, St. Petersburg is known as the Venice of the North because it is crisscrossed with rivers and canals, lending a maritime flavor to the city.

The city boasts a rich heritage, with beautiful baroque palaces, stunning Orthodox cathedrals, and world class museums, such as the Hermitage.  Here are some of the key sites that any visitor must see: 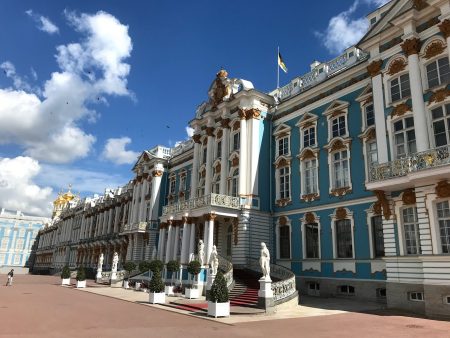 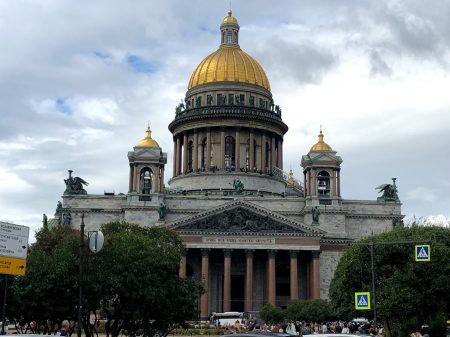 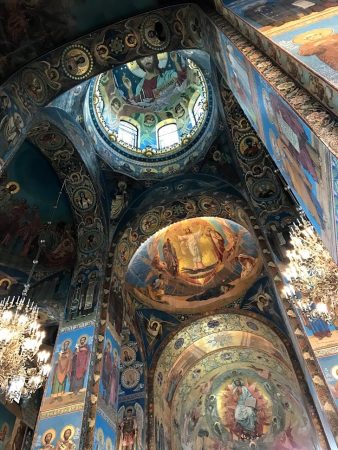 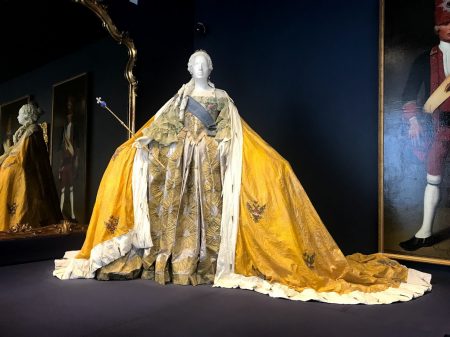 Russia can be a difficult country to visit independently, with the typical cost of a visa running over $300, but the visa requirement is waived for guests traveling on a cruise and taking an authorized shore excursion.  I chose to explore the city on a privately guided excursion, which offered me the opportunity to see more and avoid the long lines at major attractions.  As an added bonus, I had the opportunity to chat more with our driver and guide, and learned much more about what life is like for typical Russians.

St. Petersburg was a pleasant surprise for me, and I highly recommend a visit to anyone interested in learning more about history, discovering heritage, and experiencing a different culture when traveling.

I didn’t choose travel as a career – it chose me! Learn more about me and view my contact information► 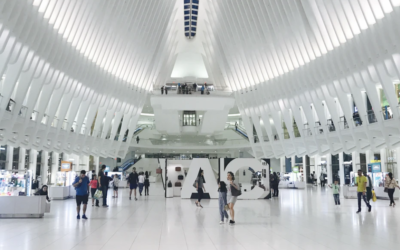 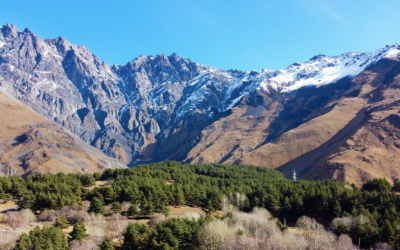 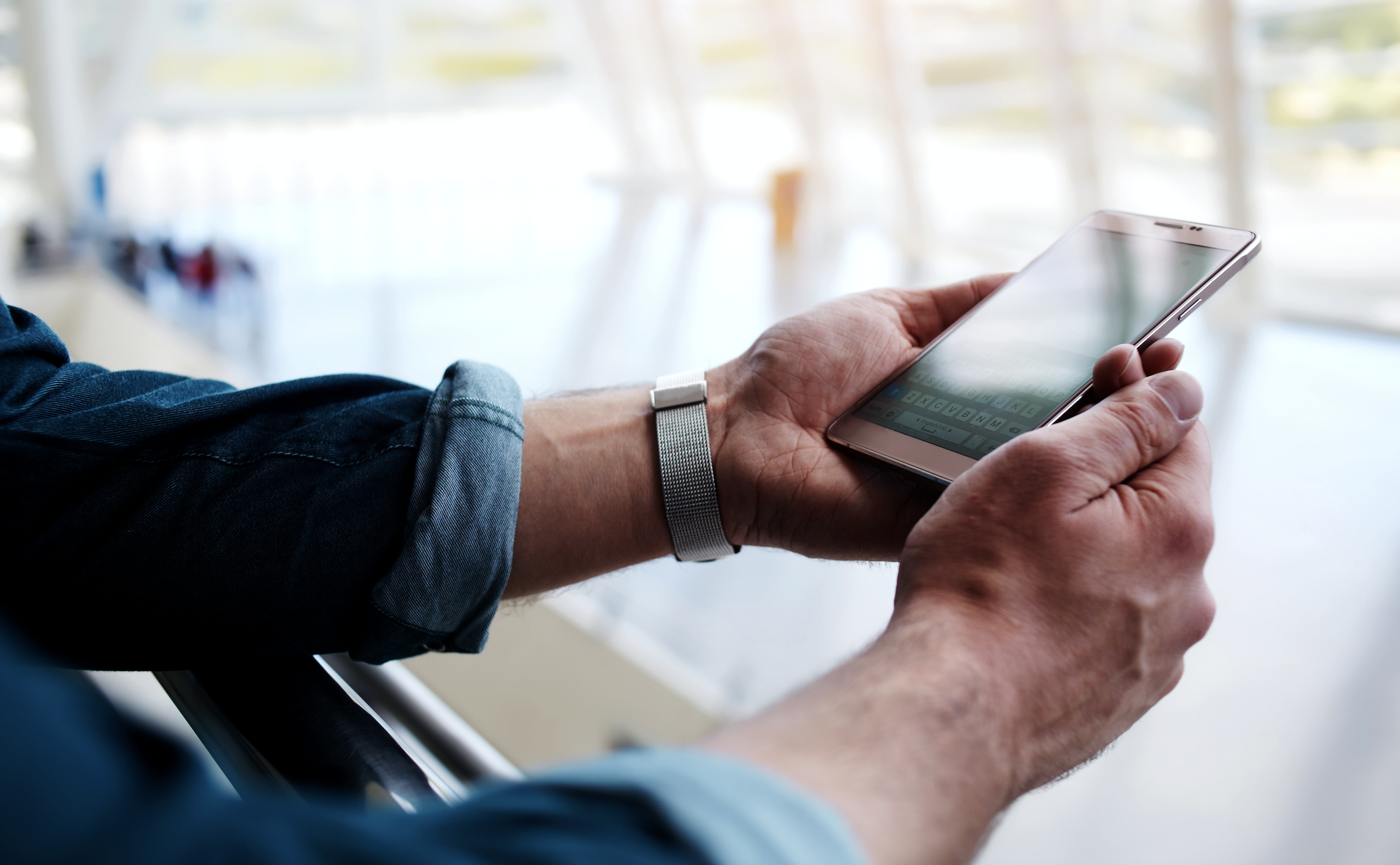