Traveling the USA and experiencing every different part of this vast country could take a lifetime.  The landscape, weather, population density, traditions and food vary so much from one place to another that it’s almost hard to believe that it’s all contained in one country.  That’s what makes travel in the USA so interesting and so much fun!

Starting on the east coast where the earliest immigrants from Europe arrived, visitors can really get a feel for the history of our nation by visiting museums and restored villages like Williamsburg and Jamestown where you can step into the shoes of those early settlers.  A visit to Washington, DC to admire the magnificent memorials to our early leaders is a must.  Walk the Freedom Trail in Boston to see historic sites like the Paul Revere house, and follow up at Faneuil Hall Marketplace for great street food and entertainment.  Plan to spend several days in New York City to take in the Ellis Island Museum, the Statue of Liberty, Central Park and the city’s many amazing history and art museums.  Traveling north through Massachusetts, Vermont, New Hampshire and Maine you’ll appreciate the picturesque countryside (covered bridges included), and the scenic rocky coastline peppered with local restaurants serving lobster and crab fresh from the sea.

The southern United States are known for their hospitality, and it’s easy to see why.  Tourism is a major contributor to the southern economy.  Explore the historic city of Charleston, SC and relax on Myrtle Beach.  Pay a visit to Mickey Mouse in Disneyland and check out the ecological advances being made in Everglades National Park. If you’re up for a party, head over to New Orleans where there’s a celebration going on 24 hours a day. Moving on to Texas, visit Houston to see the NASA Space Center and further south, relax on the pristine beaches of the Padre Island National Seashore, the longest undeveloped barrier island in the world.  As long as you’re in Texas, might as well take in the stockyards in Fort Worth and the Sixth Floor

Museum in Dallas, an extensive exhibit documenting the assassination of JFK.  Take in the art scene in Santa Fe and Taos, New Mexico, and visit Saguaro National Park outside of Tucson, AZ.  All along the way you’ll be welcomed warmly and treated to some great southern style cooking ranging from southern fried chicken, to hearty Texas barbecue and pecan pie.

On the west coast, you can’t go wrong if you follow the Pacific Coast Highway.  Starting in Los Angeles and ending north of San Francisco, you’ll see spectacular coastal scenery and some incredibly beautiful beaches.  Visit Malibu and Big Sur.  Take some side trips inland to visit California’s iconic national parks, Yosemite, Sequoia, Death Valley and Joshua Tree to name a few. And when you’ve had your fill of natural wonders, take a side trip to Las Vegas for some made-made colossal attractions and lively nightlife.  A tour of the extensive wineries in Napa Valley is a pleasant way to spend a day, but if you’re a beer drinker you’ll have the time of your life sampling craft beers from local breweries all the way from LA to a small fishing village in Westport, WA.  Take a thrill ride on a dune buggy in Oregon, and visit Portland, one of America’s most eco-friendly cities.  Seattle, WA is home to the Space Needle, built in 1962 for the World’s Fair, and is also home to many innovative tech companies as well as being a thriving music scene.  Seattle’s ferries take visitors to the scenic San Juan Islands and beyond to Canada’s Vancouver Island.

The northern states are generally less populated than the rest of the country.  Lots of ranch land and farm land covers vast areas of Montana, North and South Dakota, Minnesota, Wisconsin, Indiana and Ohio.  But there are definitely interesting sights to see including Glacier National Park, the Badlands, Mt. Rushmore, the Crazy Horse Memorial, and Devil’s Tower.  Native American cultural museums thrive in this area. If you’re a shopper you’ll want to visit the Mall of America in Minneapolis, MN.  One of the largest shopping malls in the world, it encompasses an amusement park as well over 500 retailers and 50 restaurants and entertainment venues. The

five Great Lakes that span an area from Minnesota to New York are popular with visitors who enjoy watersports and fishing.  Visit Mackinac Island in Michigan – no cars, no chain hotels, just a charming throwback to simpler times.  The bustling city of Chicago is worth a visit to see its impressive architecture and to visit the famous lakeside Art Institute, Aquarium, and  science and natural history museums. 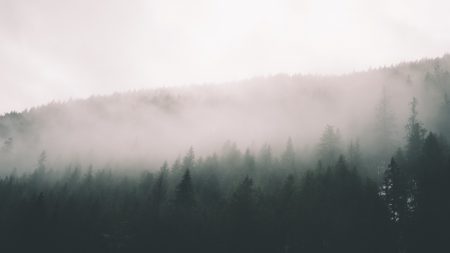 Mid-May to the end of November hurricanes are most popular on the South-East Coast.

Wildfires
Hot and dry conditions with strong winds often lead to wildfires during the Summer. Wildfires occur mainly on the West Coast (California).

Tornadoes
Tornadoes occur mostly in the Midwest, but can happy anywhere in the U.S. Most popular in between March – May

Florida: Rainest months in South Florida are September. Orlando has the highest levels of rain in June
Seattle: Rain is almost unavoidable, but November 1st is generally the start of rainy season
Las Vegas: The hottest and most unbearable month of the year is in July. 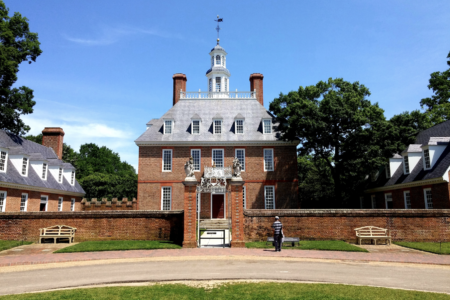 If you’re planning a family vacation this summer, living history museums are a great way to combine a fun experience with a chance to learn about America’s past.   Plymouth, Massachusetts, 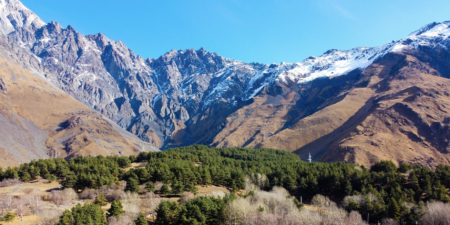 For natural beauty and the chance to really get away from it all, it’s hard to beat a trip to the mountains. To get an idea of 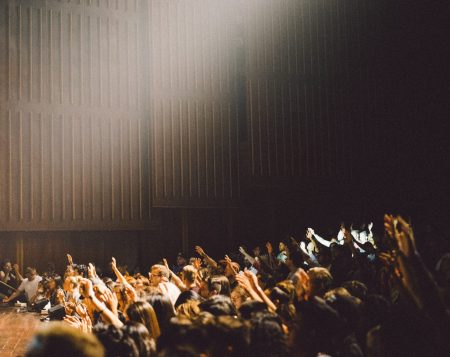 Choosing a City for Your Meeting

Sometimes your business trip can involve more than finding transportation and accommodations for an individual traveler. You may be called on to help choose a city for 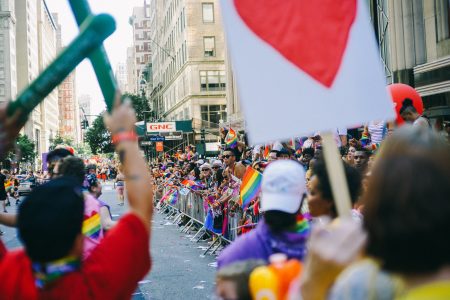 Cities around the world will hold Pride Month celebrations this summer, making it a perfect occasion for LGBTQ travelers to plan a trip and join in 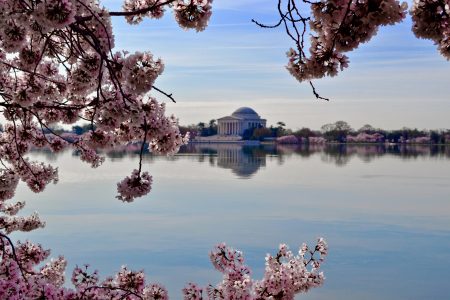 Explore Washington, D.C. in the Summer

WASHINGTON D.C. With an abundance of museums, monuments and landmarks, it’s always a great time to visit Washington, D.C. And if you venture a little farther, the

If you’re a fan who has a trip to your favorite national or international sports competition on your bucket list, you’re not alone.   Luxury sports tour