If you are planning a first time trip to Disney, or perhaps you are a seasoned vet, this little list of our favorite books is a fun one to look through and read until your heart’s content!!!

Kingdom Keepers:  One of Melissa’s favorites, this one is a young reader style series of books.  Thirteen-year-old Finn and several of his friends become holograms at Florida’s Disney World and then find themselves literally pulled into nighttime adventures in the theme park. Ridley Pearson’s fantasy (Disney Editions, 2005) is fast paced and technologically savvy. Finn and his friends make repeated forays after hours into the very guts of such Disney icons as Tom Sawyer’s Island, It’s a Small World, Adventure Mountain, and other rides both tame and wild as they lay siege to Maleficent, an evil witch whose minions are at work to destroy the Disney mystique. The kids hang out at the park looking for signs and signals that will aid them in their nighttime quest for securing Disney power. Their parents are mildly suspicious, but Finn and his pals are fast talkers, willing to face their nighttime nemeses alone, rather than bringing in adult forces. Gary Littman reads with a variety of accents, some of which are less successful than others, and it’s easy to differentiate among both kids and adults. Given how much Disney has seeped into the very core of Americana, most listeners will be able to understand the references and will know for whom Maleficent is a foil. While the details about why one would become a hologram for Disney are slighted, the sleuthing aspect of the tale has universal appeal.-Francisca Goldsmith, Berkeley Public Library, CA
Copyright © Reed Business Information, a division of Reed Elsevier Inc. All rights reserved. –This text refers to an out of print or unavailable edition of this title.

The Boys:  The Sherman Brothers’ Story: (DVD…not a book) An intimate journey through the lives of Robert B. Sherman and Richard M. Sherman, the astoundingly prolific, Academy Award®-winning songwriting team that defined family musical entertainment for five decades with unforgettable songs like “Supercalifragilisticexpialidocous” from Mary Poppins, “I Wanna Be Like You” from The Jungle Book and the most translated song ever written “It’s a Small World (After All)” from the Disneyland attraction.  The feature-length documentary, conceived, produced and directed by two of the songwriters’ sons, take audiences behind the scenes of the Hollywood magic factory and offers a rate glimpse of a unique creative process at work.  It also explores a deep and longstanding rift that has kept the brothers personally estranged throughout much of their unparalleled professional partnership

Birnbaum’s Official Guide: Birnbaum is the most respected and well-known name in Disney guides–and the only official guide. This updated edition of Birnbaum’s Walt Disney World Resort takes readers through Disney’s biggest resort with ease and flair and includes the most accurate, current information on prices and attractions.

Hidden Mickey’s Book: Camouflaged images of Mickey Mouse are concealed all around the Walt Disney World Resort. Author Steve Barrett adds to the fun of finding them by turning the search into six scavenger hunts, complete with clues, hints, and points to be scored. Barrett has searched Magic Kingdom’s New Fantasyland and all the rest of WDW to bring this guide to Disney World’s “hidden Mickeys” up to date with scores of new sightings of the cleverly camouflaged images. Disney’s designers have hidden them all around WDW―in the parks, shops, restaurants, and resort hotels―to delight visitors. Barrett offers a scavenger hunt for each of the four theme parks―Magic Kingdom, Epcot, Disney’s Hollywood Studios, and Disney’s Animal Kingdom―as well as one for the WDW resort hotels, and one for everything else―Downtown Disney, the WDW water parks, the golf courses, and so on. Scavenger hunt for hidden Mickeys by following the “clues” in each hunt. Or consult the “Index to Mickey’s Hiding Places” in the back of the book to look for Mickey wherever you find yourself, without following a scavenger hunt. This new sixth edition includes over 1,200 hidden Mickeys in all, with complete descriptions of each one in the “hints” sections of each scavenger hunt. Compete with family and friends to see who can find Mickey first. Or simply enjoy spotting these clever hidden images on your own.

Enjoy reading our recommendations, and please help us grow this list!!!  We would love to know what your fav’s are! 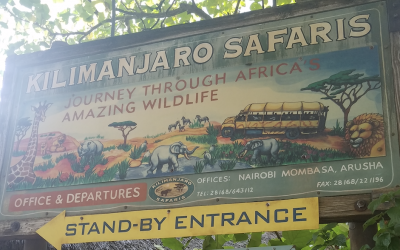 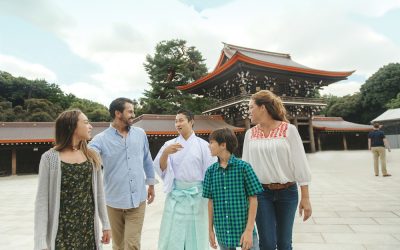 A True Adventure by Disney 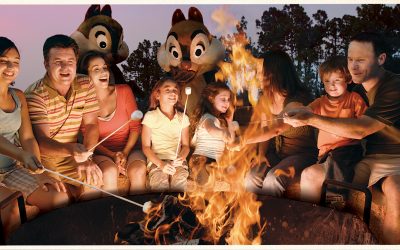