Associate of the Year Award Winner

Travel Leaders is hosting its 2016 National Meeting at the Hilton New Orleans Riverside. Here’s the latest from the event.

Associate of the Year Awards

This year’s event marked the first time ever that there were two Associate of the Yearaward winners: Sandy Lovick and Dave Lovick, as well as Cindy Tyo. The award is bestowed upon the Travel Leaders Associate (franchisee) who most epitomizes excellence in service to clients and effectively represents the Travel Leaders brand over the course of the past year, Travel Leaders said.

The origins of the Lovicks’ Travel Leaders locations came when Sandy entered the travel business in 1979.  Five years later, she started what was known as Market Square Travel on the edge of downtown Minneapolis in a renovated warehouse known as International Market Square. The Lovicks joined Travel Leaders (then Ask Mr. Foster) in 1986, and have expanded their reach with six locations throughout the Twin Cities metro area and one in western Wisconsin. They assist clients with leisure and corporate travel, luxury travel, group travel, destination weddings, honeymoon travel, and more.

The Lovicks were first honored with Travel Leaders’ “Associate of the Year” award in 2008, and Travel Leaders’ highest honor, the Golden Legacy Award, in 2009. In order to be considered for the Associate of the Year award, they first had to earn Travel Leaders’ “Agency of Excellence” award.  Only 23 franchisees nationally were honored with that distinction in 2016.  To earn the “Agency of Excellence” award, Travel Leaders agencies are scored in several categories that reflect business growth; utilization of marketing programs to effectively reach local consumers; participation in key training programs to enhance service to their clients, as well as in local and national business networking meetings, and their overall promotion of the Travel Leaders brand. 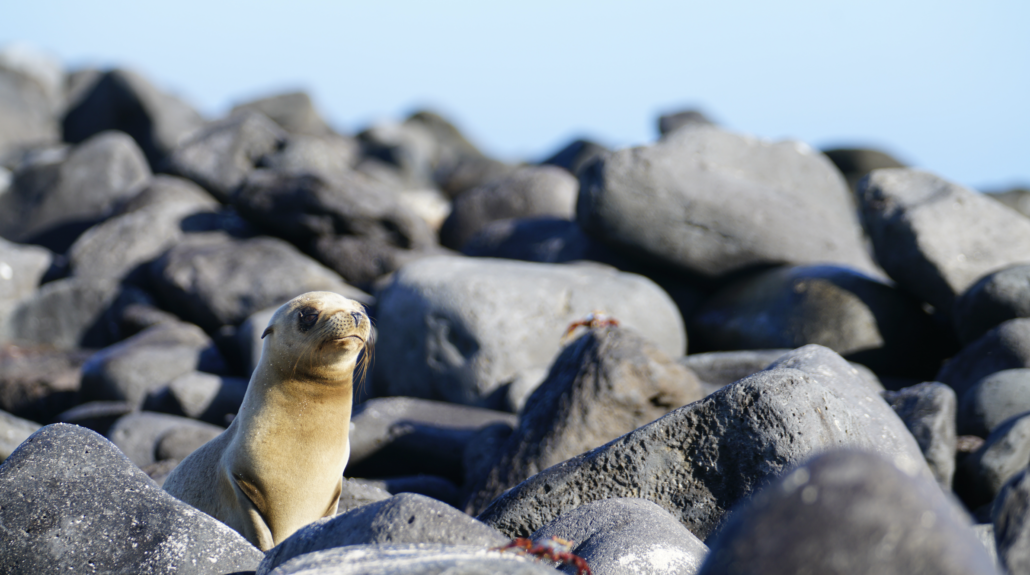 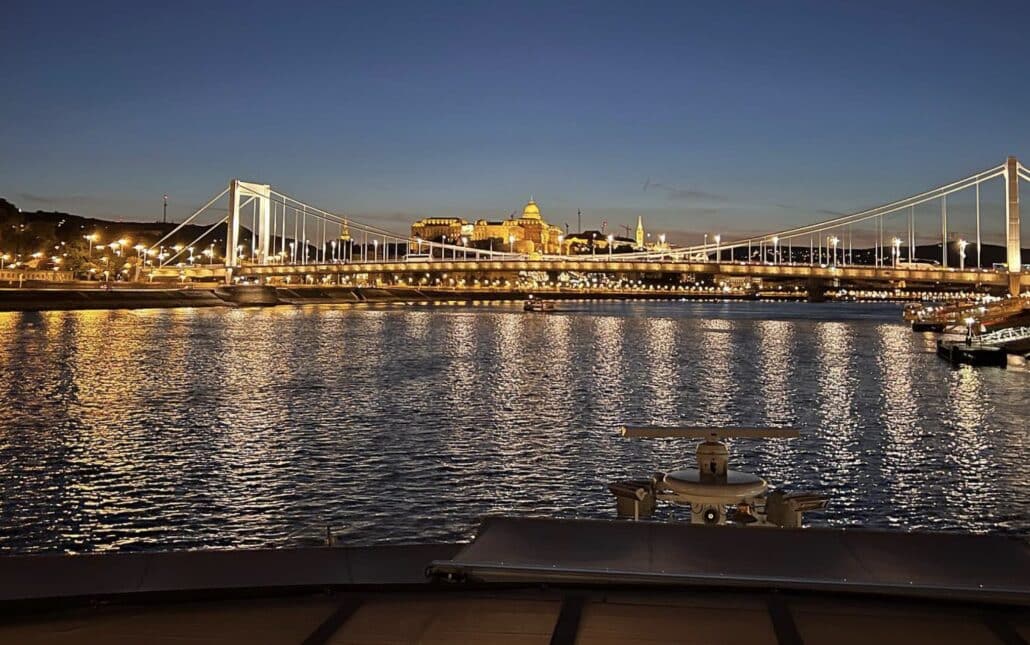 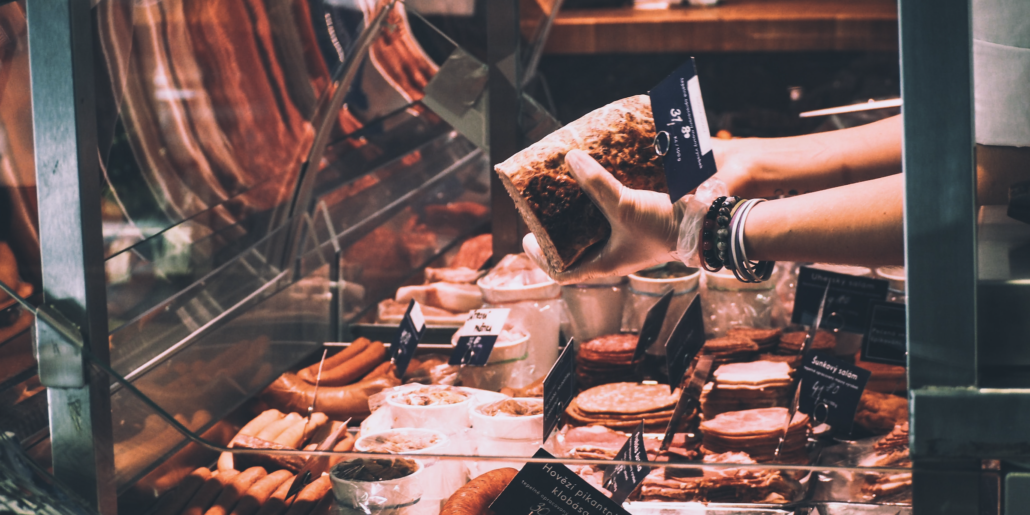 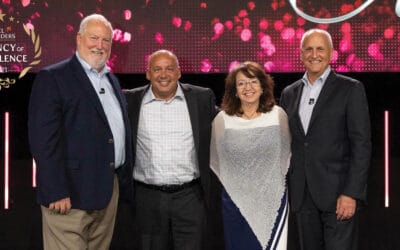 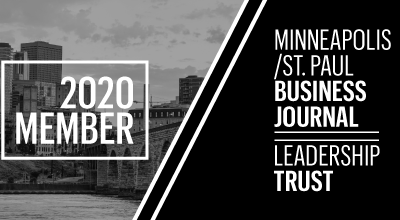 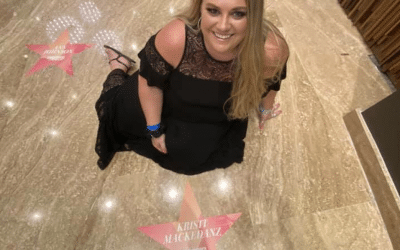