How to Handle an Unexpected Turn Abroad 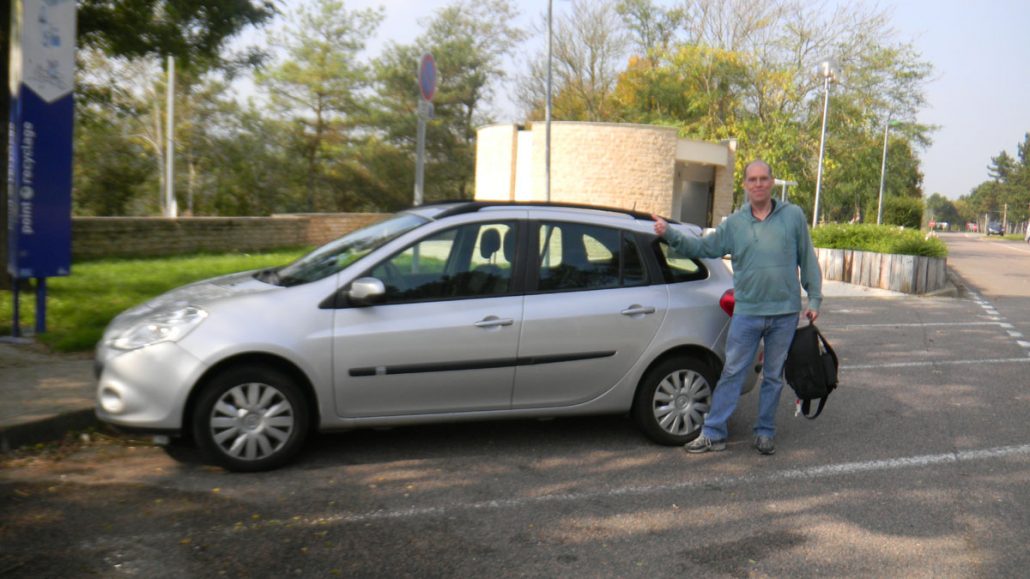 How to Handle an Unexpected Turn Abroad

You’ve spent months anticipating your perfect trip and then something out of your control happens and the plan takes an unexpected turn. 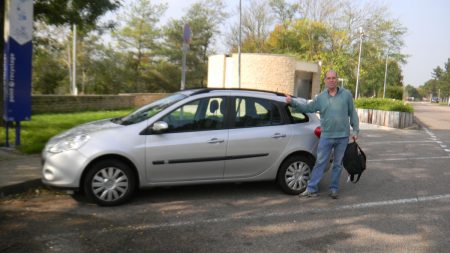 This happened to my husband and I when we traveled to France a few years ago.

Our plan was to stay in Paris for 6 days and then travel by train to Nice for a 5-day stay. While in Paris a transportation strike began that affected train and air travel throughout France. Our train to Nice was cancelled, so we quickly had to make alternative plans. We were really looking forward to a relaxing train ride through the country. Since the airlines were also affected we had no choice but to drive.

We found a little bookstore near our hotel and spent our last day in Paris researching a road trip through France. We purchased a road map of France and studied the travel guide that we had brought along with us. We discovered that a 5-hour ride on the train would be a 12-hour road trip. There are also numerous highway tolls that needed to be paid in Euro coins so we had to be sure to have the correct currency.

We reserved a car and after studying the road map we felt as prepared as we could be. In the morning we went to the train station and picked up our car. The Auto Europe agent did a good job explaining how to get out of the city so we got in the car, took a deep breath and began our journey. My husband was the driver and I was the navigator. The traffic was terrible, the road signs confusing and split second decisions had to be made. One wrong turn and there is no going back. Luckily, we veered onto the correct auto route out of the city.

Once out of Paris the drive was wonderful! We listened to French radio and enjoyed the countryside with castles and vineyards dotting the landscape. We arrived in Nice after dark and checked into our hotel.

Once in Nice we decided to keep the car for the duration of the trip as it gave us the freedom to explore the area on our own. One day we drove to Monaco along the Mediterranean coastline and spent the afternoon in Monte Carlo. Another day we drove into the foothills of the French Alps and discovered the charming village of Sainte-Agnes. This village was one of the highlights of our trip!
[/av_textblock]

[av_textblock size=” font_color=” color=”]
Here’s what I learned from this experience, if the unexpected happens:

Your trip could become the wonderful adventure you never expected. 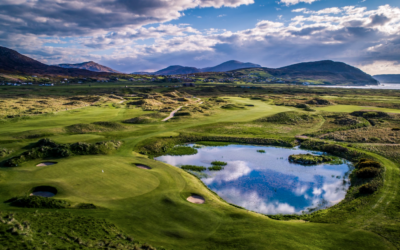 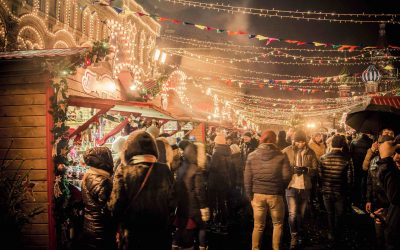 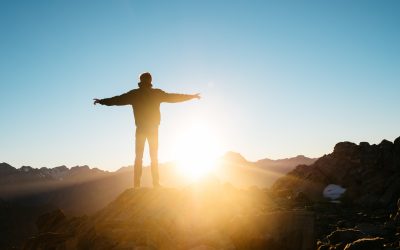