January 9, 2020 LaVonne Africa, Kenya and Beyond, All - Vacation Inspiration

Our game drive in the land rovers were always special.  You always stay seated when in the vehicles.  Animals see the vehicle as a whole, if you stand up, then you break the shape and you can be seen as a threat.  When we were in the Toyota SUVs, they had a pop-up top, so you could stand within the vehicle.

We did morning and evening game drives each day.  One morning we went out, we came across four female lions, and a mother cheetah with a four-month old cub.  They were walking across the Serengeti grass and then laid down in the shade of a tree.  After that, we say a male leopard running and then saw a mother leopard who had made a baboon kill and put it up in the tree.  The mother went to relax in the shade and the female and male cubs were in the tree.  The male was eating the baboon and we watched for a long time.  Then on the evening drive, we went back and the male leopard cub was still up in the tree.  It did come down and it laid in the shade of our land rover for a while, before wandering off.  This was so cool to be able to watch.

Our game drives were full of wildlife – elephants, giraffe, zebras, gazelles, impala, dik-diks, cape buffalo, wildebeest, mongoose, monkeys, etc.  There were large herds, such as 40 giraffe and 60 zebras.  They would be everywhere – it was unreal.    Did you know that a bunch of standing giraffes are called a tower and if they are moving, then they are called a johnny?  Also, a herd of zebras are called a dazzle.  Who knew?

Latest posts by LaVonne (see all) 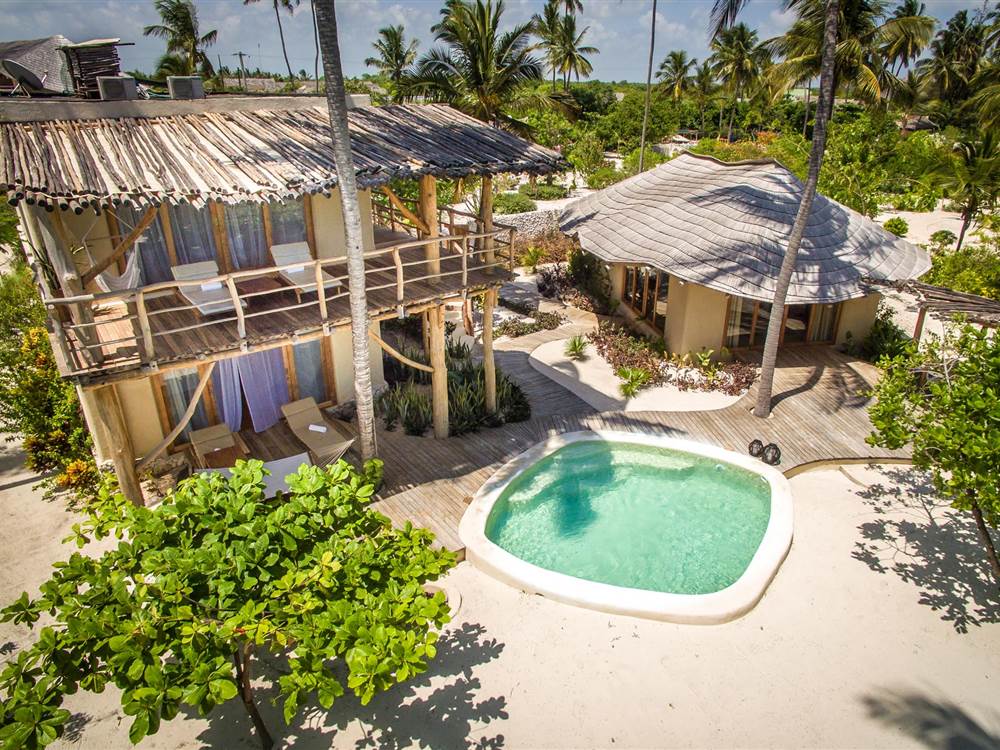 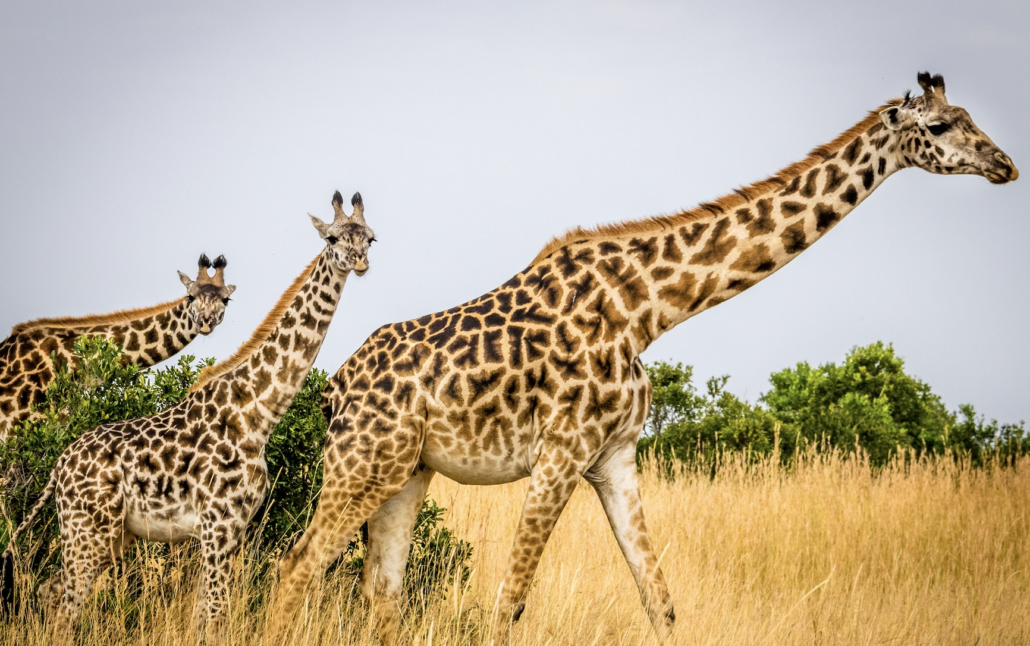 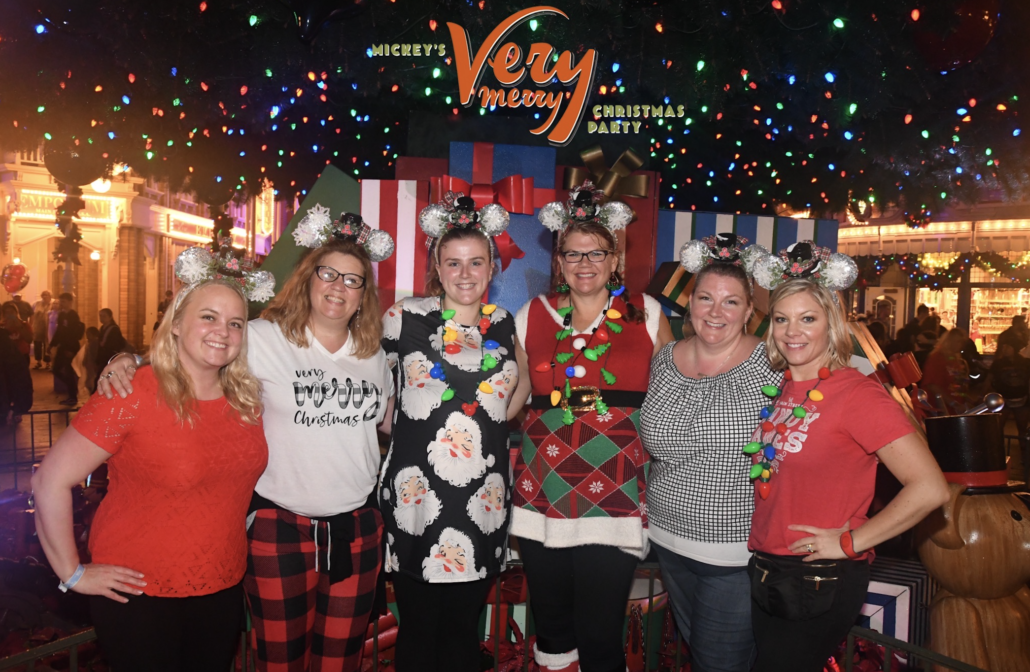 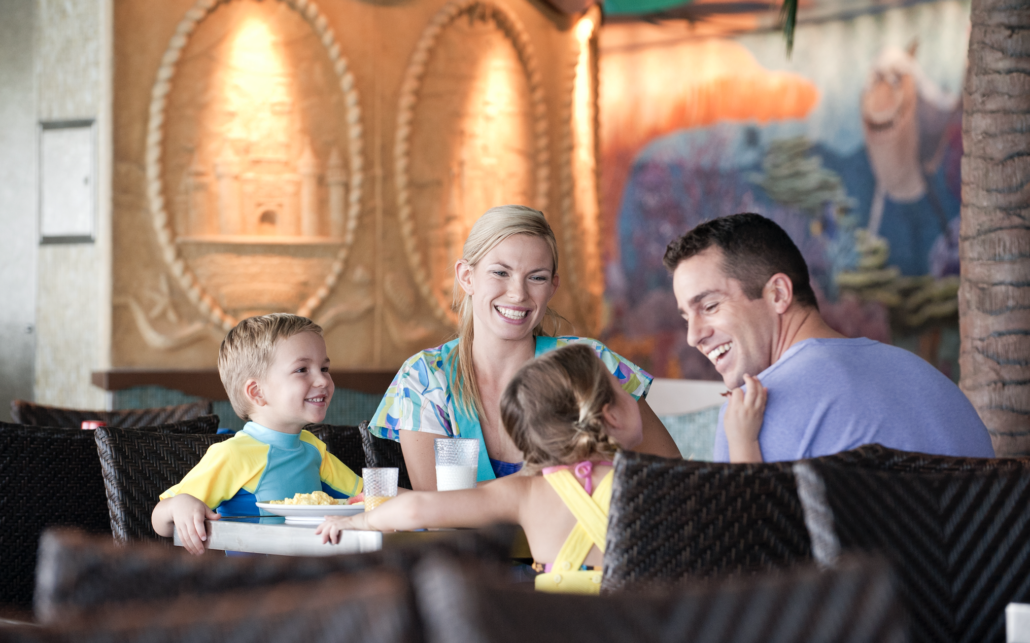 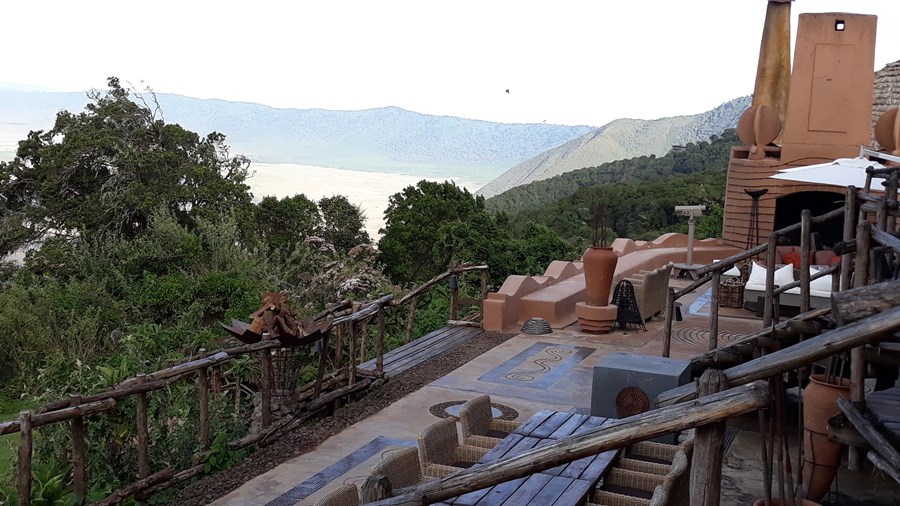 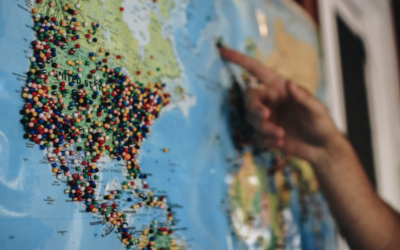 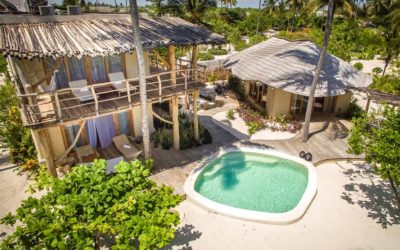 March 25, 2020 Africa, Kenya and Beyond, All - Vacation Inspiration 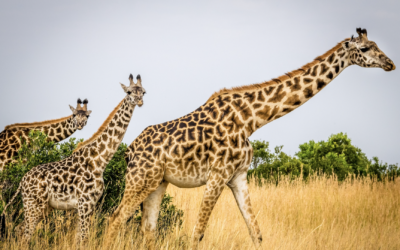 March 5, 2020 Africa, Kenya and Beyond, All - Vacation Inspiration