January 2, 2020 LaVonne Africa, Kenya and Beyond, All - Vacation Inspiration

Many of the lodges/camps are conservancies and work with the local people.  At Segera Lodge, north of Nairobi, there were three tribes where the men were always fighting, showing the women how powerful they were.  The owner of Segera and others, worked with the women of the tribes to start meeting and get to know each other.  The women then began working with beads making jewelry, bowls and other items.  Now the women have earned enough money that they purchased an acre of land that they live on and have almost enough to purchase a second acre.  Now the men have no reason to fight.  The other thing that the conservancy has done at Segera, was start a class to train women for an anti-poaching unit.  The first group graduated just before we arrived and we met them at the check point before going to the village where the women were doing their beading.  They have found that women cannot be bribed as easily as men can be.  So, it has had a great effect on the local community.

To reduce/stop the poaching, the conservancies are trying to get the locals working in the tourism industry.  Working at the lodges, becoming guides, anything that will assist in bringing money in so that the locals are not drawn back into poaching for the money.  We are assisting with this also, by traveling to Africa and bringing money into the economy.  The local women have figured out a way to not burn as much wood in making their meals.  They designed “Wonderbags” which allows them to cook the food for about seven minutes over a wood fire, then put the food into the “Wonderbags” and it finishes cooking the food.  We had dinner made that way one night and it was great.

Latest posts by LaVonne (see all) 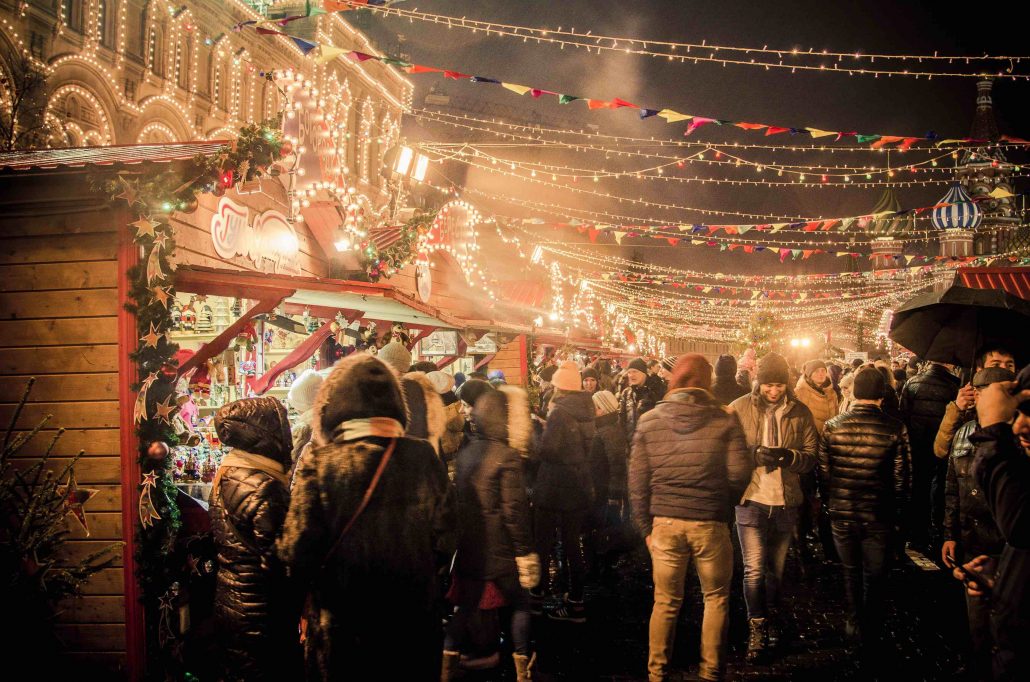 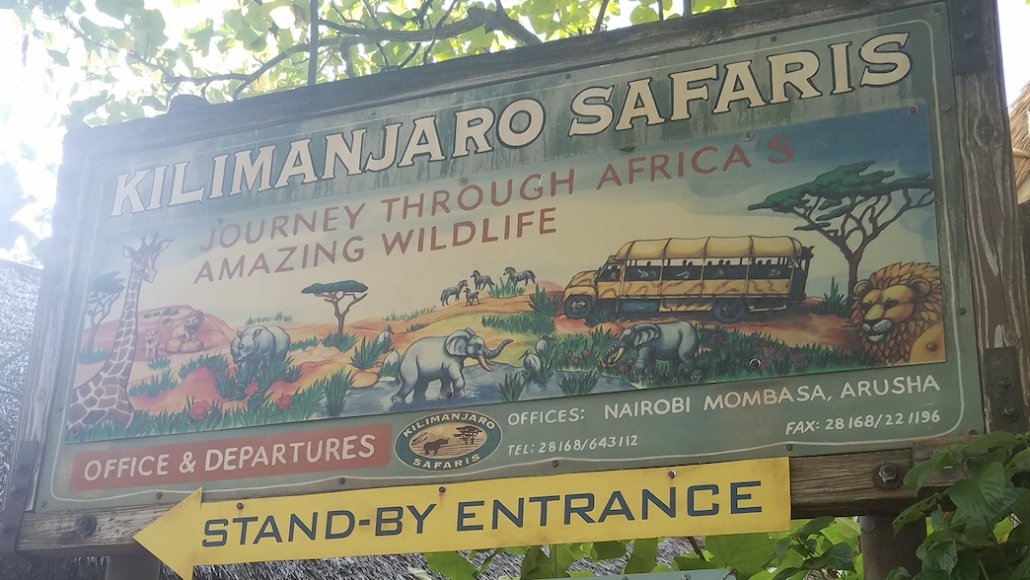 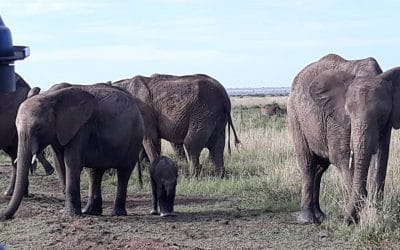 January 9, 2020 Africa, Kenya and Beyond, All - Vacation Inspiration 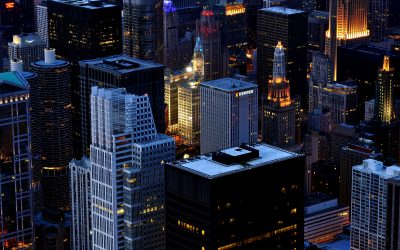 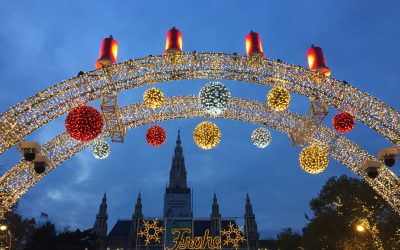 Christmas Markets on the Danube