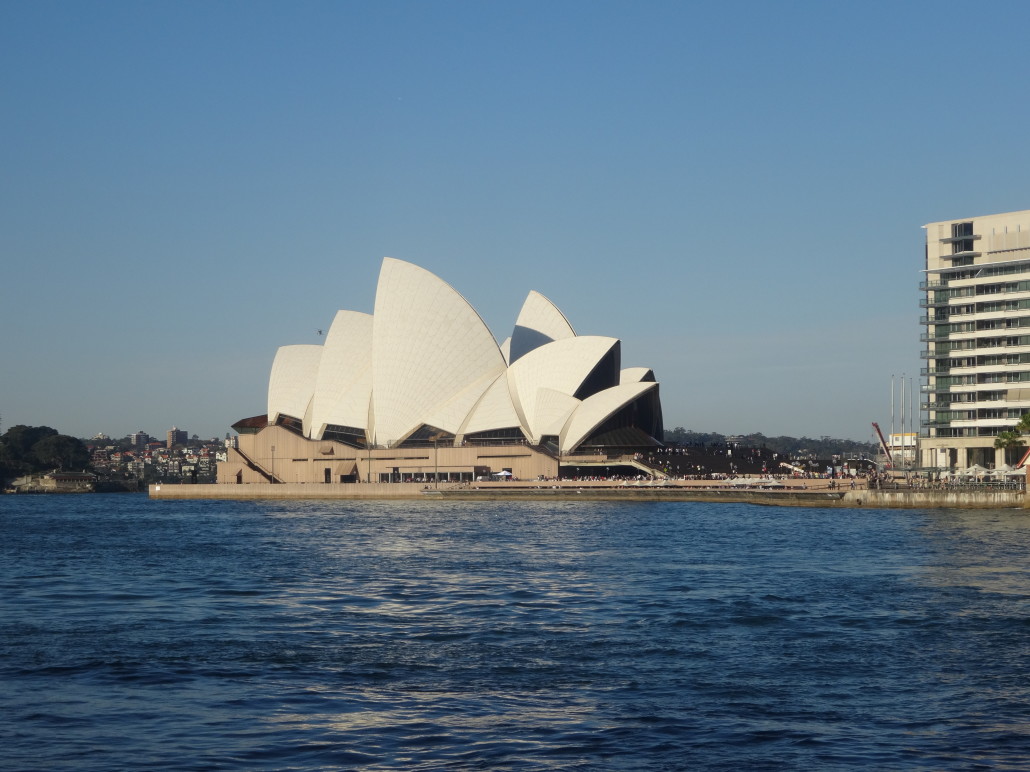 Home to the largest population in Australia – called “Sydneysiders” – the capital of the state of New South Wales has come a long way since its 18th-century days as a British penal colony. Sparkling clean and beautifully manicured, the modern-day city takes pride in its lush parks and botanic gardens, wide beaches and 1800s architecture. And with the distinctive Opera House as its icon, Sydney serves as the cultural center of the entire continent.

There’s rarely a weekend in town without a splashy sporting, cultural or dining event, sometimes accompanied by fireworks over Sydney Harbour and its eponymous bridge. The coastal allure of Bondi and Manly beaches may be strong, but don’t miss out on the fascinating natural history of Down Under displayed at the Australia Museum, or the multi-media works at the Art Gallery of New South Wales, highlighting artists who are rarely seen outside the Antipodes.

British influence lingers in Sydney’s traditional pubs, and Asian cuisines compete with espresso drinks for popularity, but for a simple, tasty lesson about Aussie produce and Sydney’s exciting organic food scene, just wander through the stalls at Eveleigh Market. Sydney’s pleasures are colorful, leafy, windswept and simple, with a cosmopolitan flair.

The Outback Meets the Reef