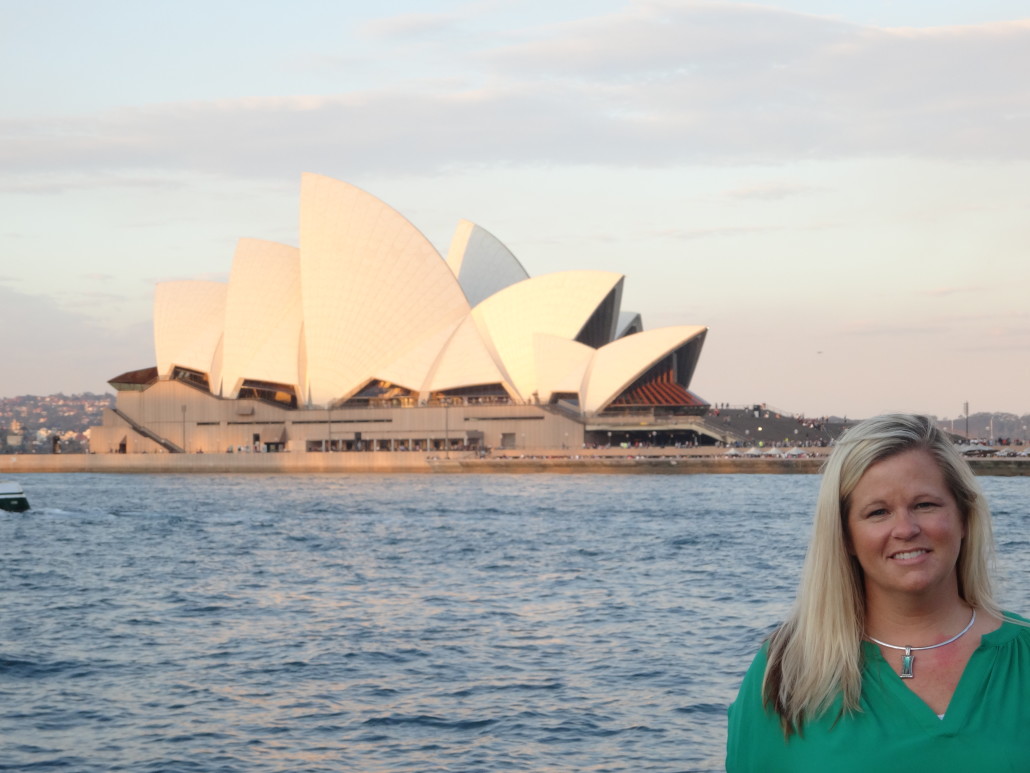 It’s not to often a girl from the Midwest can say she has been to Sydney twice in her lifetime! Such a far distance and seems to exotic. Let me say it’s one of my top 10 favorite cities I have visited. Sydney is a cosmopolitan city surrounded by iconic beaches, world heritage sites, and acclaimed wine regions. Besides being Australia’s largest city, Sydney is also its most visited. (And, contrary to popular belief, not the country’s capital!) With an incredible variety of attractions and sights to see, including the very famous Bondi Beach.

Situated in one of Sydney’s important thoroughfares in the heart of the city, the foundation stone was laid by Sir Henry Parkes in 1889, and the opening of the new establishment was performed two years later by Sarah Bernhardt, whose name was first in the new hotel’s register, subsequently displayed in a glass showcase in the main foyer.

Mrs Macquaries Chair, the place where the wife of Governor Lachlan Macquarie used to sit and watch the boats sailing into the harbour, is the prime attraction. The chair is a piece of sandstone in the shape of a bench and hand carved by convicts in the good old days when Sydney was pretty much a desolate island prison.

Put your camera down, take a breath and just enjoy! What a beautiful city Sydney is! 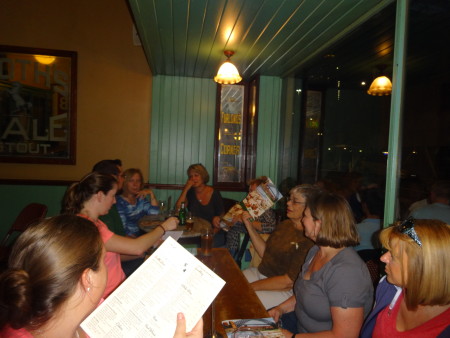 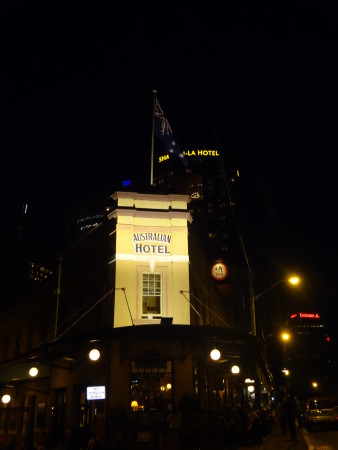 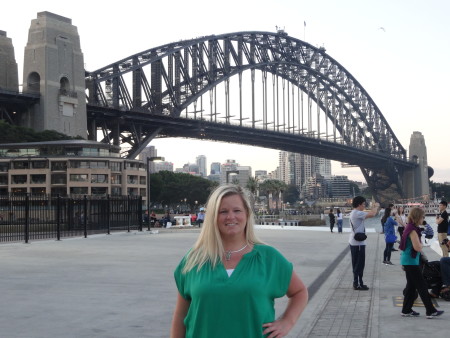 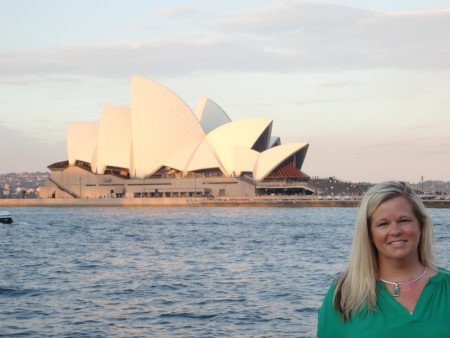 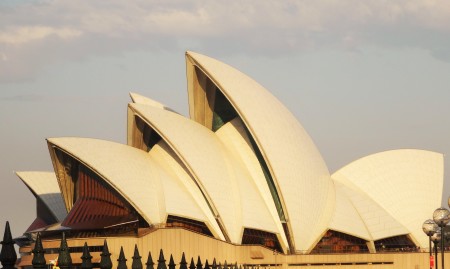 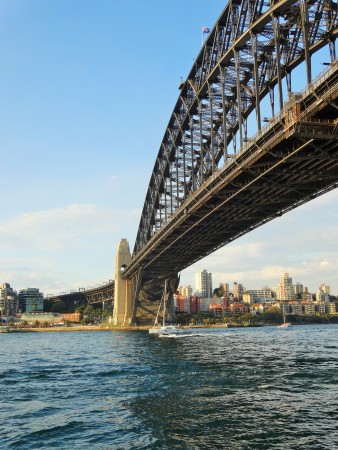 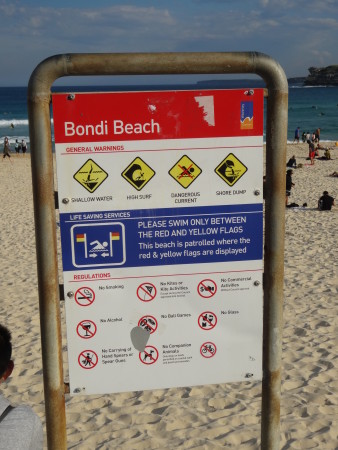 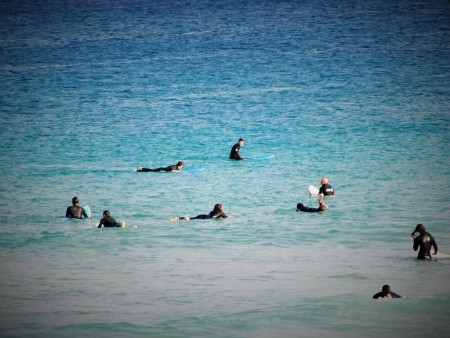 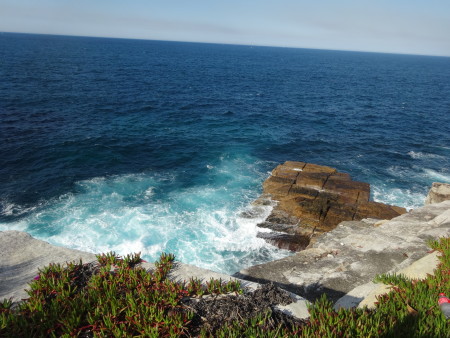 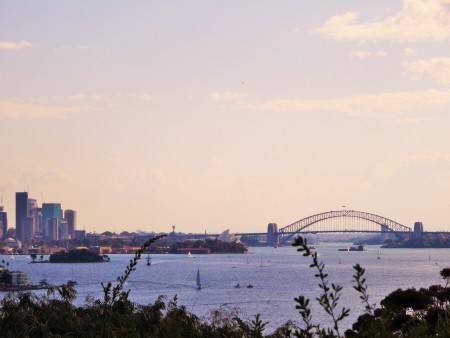 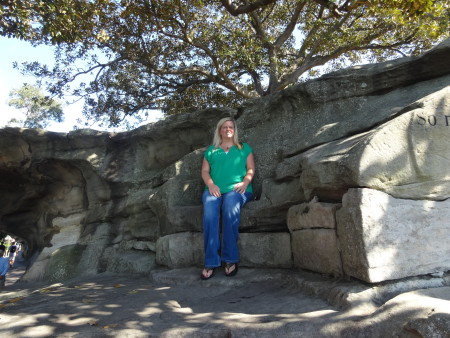 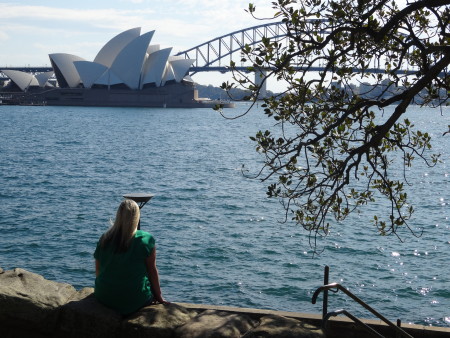 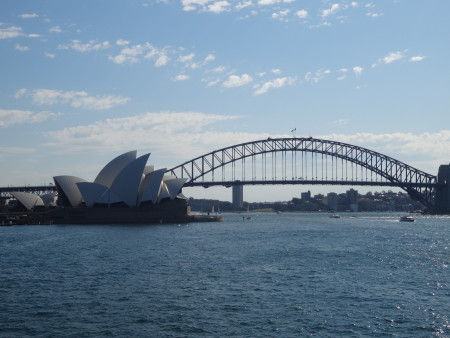 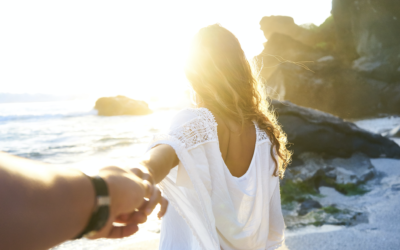 Romantic Honeymoons on a Cruise