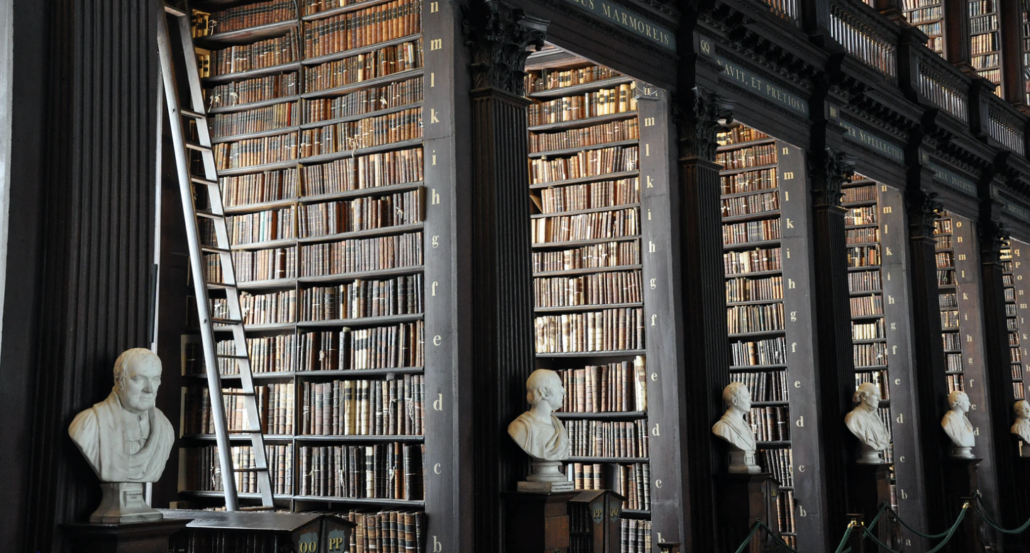 Dublin is the capital of the Republic of Ireland and is located on the east coast, at the mouth of the River Liffey. Its historic buildings include Dublin Castle (dating back to the 13th century) and imposing St Patrick’s Cathedral (founded in 1191). I found the city to be very navigable. We walked just about everywhere or took the Hop On Hop Off Bus Tour to get some narrative and historical references along the way. For being the largest and most populated city in Ireland it was both safe and clean. I was surprised how most of the buildings in the city didn’t exceed 4 or 5 stories. It really gave it an old-world feel which is part of the appeal for me when traveling to Europe.

The airport is about 30 minutes from city center. We took a cab, but private transfers can also be easily arranged. Most flights from the U.S. get into Dublin in the morning. Check in at most hotels isn’t until 3 or 4 p.m. The hotel would hold your luggage until your room became available, but a suggestion I make to my clients is that if you feel like you will want to rest when you arrive you should book the hotel for the night prior to your arrival. I notify the hotel in advance of the late arrival and the room will be ready when you get there. I’ve noticed that I’m usually running on adrenaline that first day from the excitement of being in a new city so the jet lag doesn’t seem to kick in until later in the evening!

Things to see and do in Dublin:

Ask me about my other experiences in Ireland. I can also tailor the Ireland trip of your dreams!

Previous
Next
The following two tabs change content below. 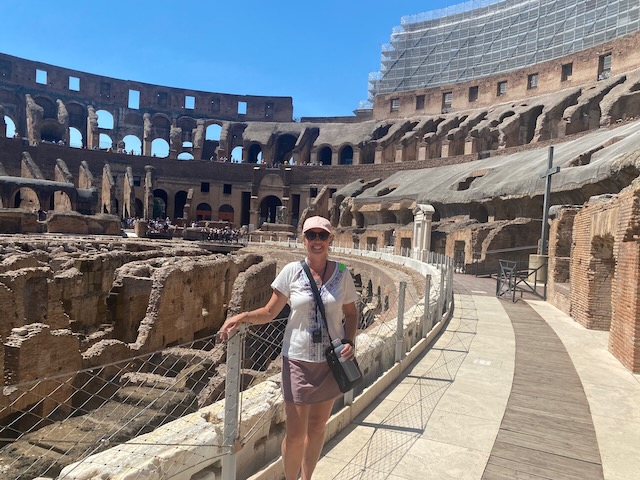 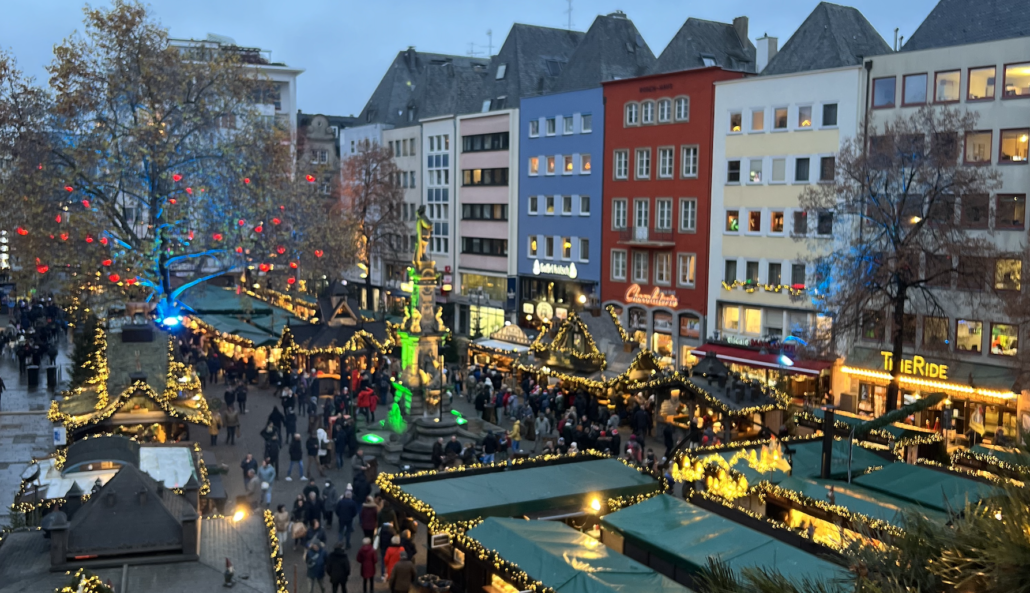 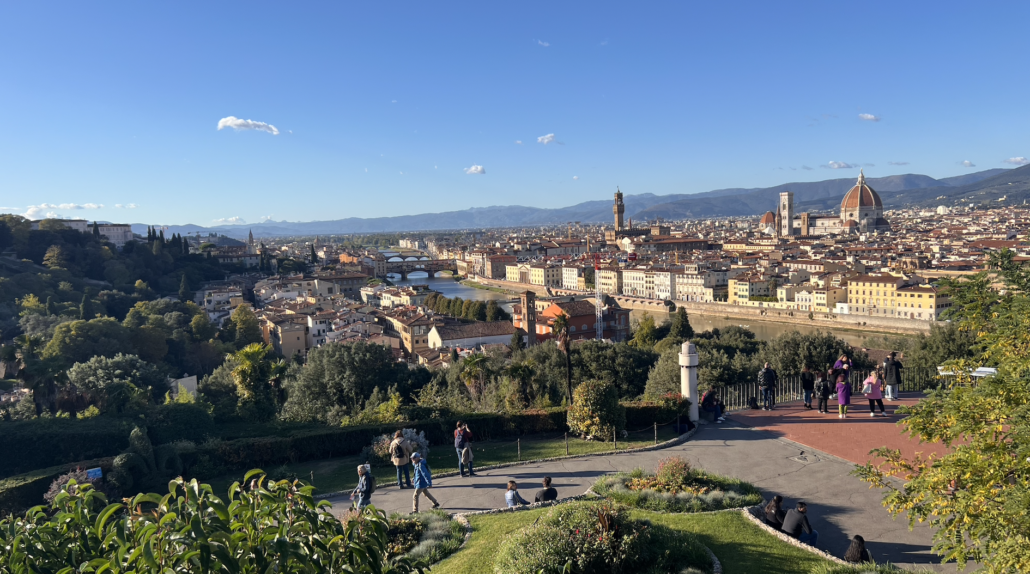 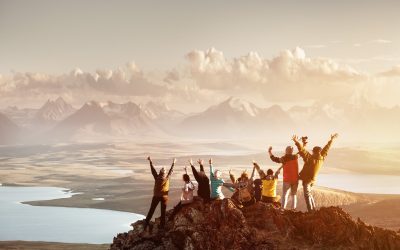 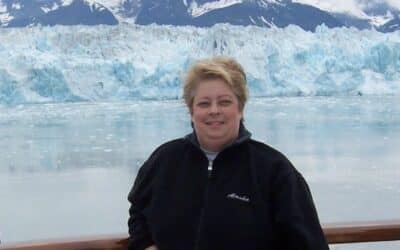 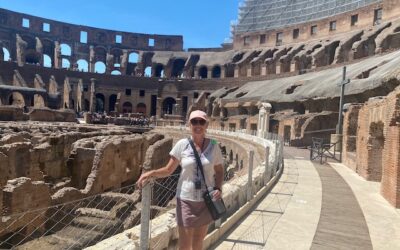